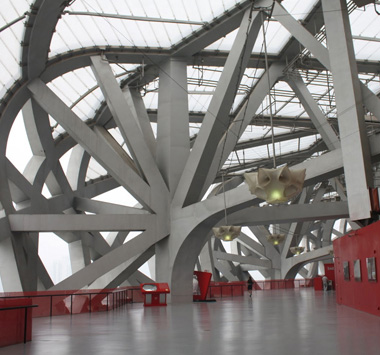 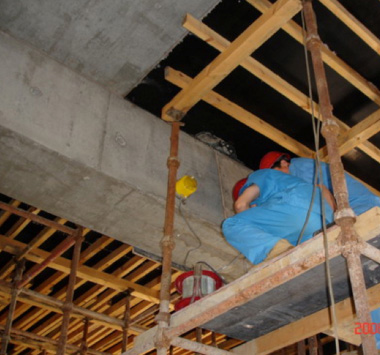 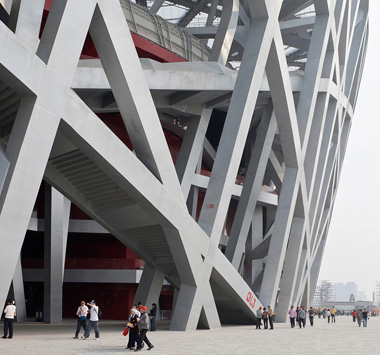 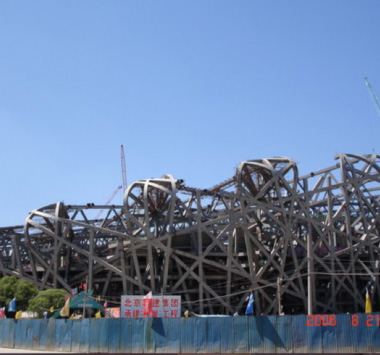 Costing an estimated £281 million to construct, the Bird’s Nest Stadium as it became known, was the centre piece for the 2008 Beijing Olympic Games.

Designed by chief architect, Li Xinggang, the stadium originally was to have a retractable roof but this was later removed from the construction due to cost and to improve earthquake resistance. Xinggang’s design was chosen to be the centre piece of the 2008 Olympics by both the public and a professional review panel during an exposition of the 13 best design submissions. Work started on the build in December 2003, had 17,000 workers on site at its busiest period and was officially opened in June 2008.

Amphora NDT products were used to assess the concrete elements of this construction with both the Autoclam Permeability System and the Permit Chloride Ion Migration Test being used.