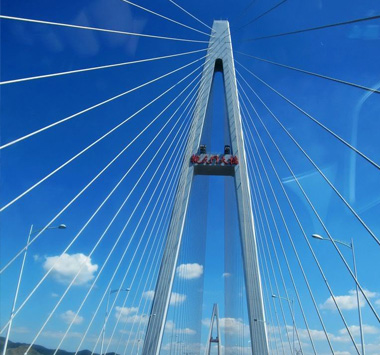 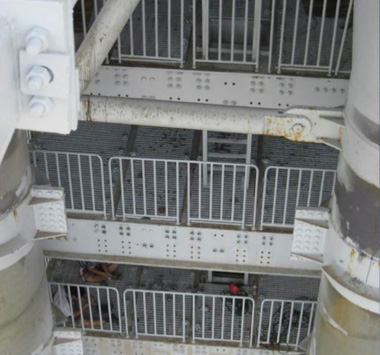 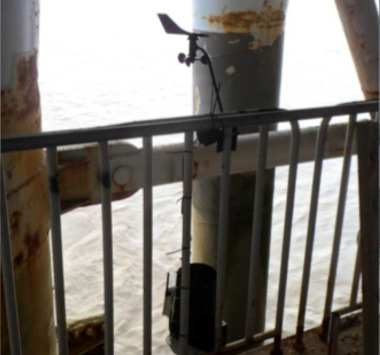 The Beijing-Shanghai High Speed Railway, or the Jinghu High-Speed Railway as it is also known, is a 1318km (819mile) railway connecting the two major economic zones in China- Bohai Economic Rim and the Yangtze River Delta.

The route consists of 244 bridges and 22 tunnels all of which were built to standardised designs to reduce cost and the route is monitored by 321 seismic, 167 wind and 50 rainfall sensors. Amphora’s Autoclam was used to investigate concrete permeability performance of 32 meter long, 800 ton beams that were installed throughout the construction. C50 concrete was specified and was cured by steam to improve cover performance. 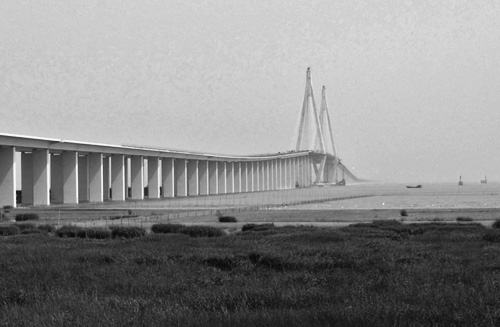